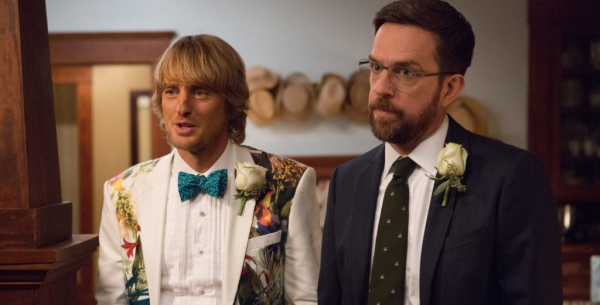 Lawrence Sher is a talented cinematographer, delivering clear, colorful visuals for some of the biggest comedies of the last decade, including his work on “The Hangover” trilogy. “Father Figures” represents his graduation to the director’s chair, finally in command of his own silly business. However, the new goofballery is the same as the old goofballery, with Sher playing it very careful with “Father Figures,” which offers few laughs as the lumbers from scene to scene. It’s a crude picture about a heartfelt subject, and Sher (along with screenwriter Justin Malen) can’t decide if they want to hold hands with the audience or slap them across the face with lowbrow jokes, keeping the movie wildly uneven and predictable in its desire to shock. Granted, this is Sher figuring out the next stage of his career, but the laziness of the production is disappointing. Read the rest at Blu-ray.com