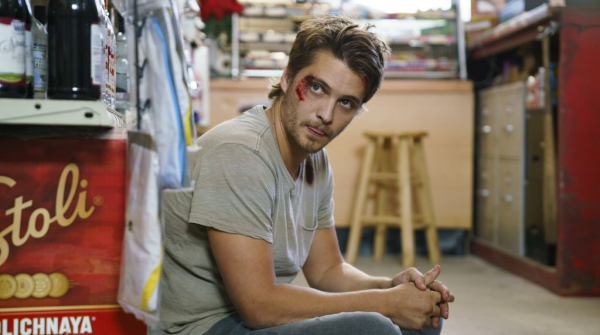 Perhaps David E. Talbert hasn’t been the most inspired director in the business, handling titles like “Baggage Claim” and “This Christmas” with some degree of personality, but generally keeping vanilla with softball subjects like family dysfunction and the pitfalls of romance. With “El Camino Christmas,” Talbert graduates to a dark comedy, and one that’s fairly violent, generally choosing antagonisms over laughs. It’s also dreadful, but it’s difficult to tell who’s to blame for this mess, as Talbert tries to deliver professional work with a semi-accomplished cast, while screenwriters Theodore Melfi and Christopher Wehner assemble a familiar display of reckless characters hashing out their differences during a pressurized situation. Perhaps there’s a longer cut of “El Camino Christmas” somewhere, as the version finding release now has been stripped of rhythm and reason. Read the rest at Blu-ray.com