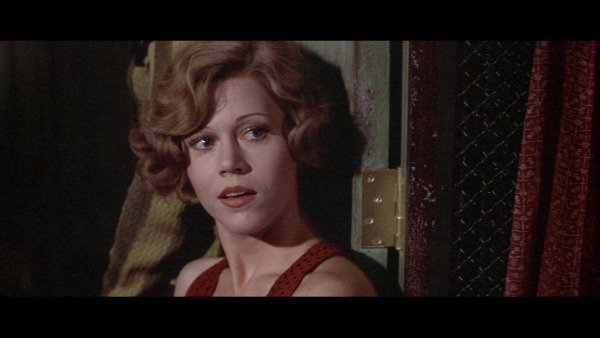 In the long and distinguished career of director Sydney Pollack, a few classics emerged. Think "Three Days of the Condor," "Tootsie," and "Jeremiah Johnson." Perhaps his most interesting effort is 1969's "They Shoot Horses, Don't They?", which immerses viewers into the world of a marathon dance contest during the Great Depression, delivering a vivid depiction of personal need and exhaustion as a simple game for a cash prize turns into a gladiatorial battle among desperate people. An adaptation of Horace McCoy's 1935 novel, "They Shoot Horses, Don't They?" is a commanding, harrowing movie, showcasing Pollack's gifts with actors and his ability to visually communicate the physical toil of the contest, which carries on for months, and the helmer is prepared to make the audience feel every single hour of every single day, generating a frightfully precise viewing experience.  Read the rest at Blu-ray.com