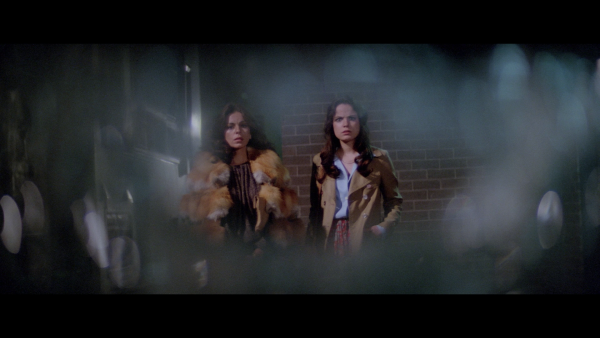 In the legacy of Ozploitation, it's difficult to understand what "Snapshot" represents to the cinematic tradition. Coming from the makers of "Patrick," which went far to establish the popularity of Australian chillers, "Snapshot" doesn't register with the same level of creepiness, emerging as more of a character drama than something intending to rile up audiences. It's an unusually reserved effort which trusts in the possibilities of patience, never really pursuing a defined plot until most of the movie is already over. Director Simon Wincer and screenwriters Everett and Chris De Roche trust in quieter, conversational moments, and it gives the feature a different approach to unsettling behavior. It lacks most overt surprises, but the nightmare summoned here appears to be psychological in design, tracking the ruin of a young woman who only wanted quick cash and a little taste of independence. Read the rest at Blu-ray.com