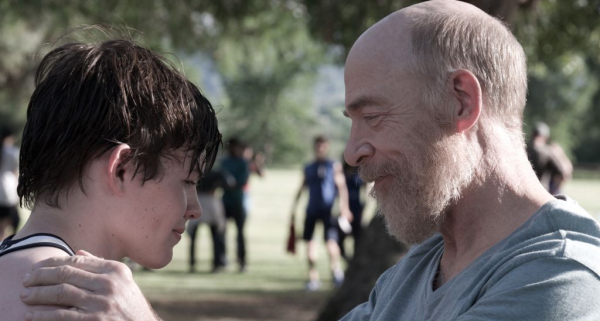 Perhaps writer/director Kurt Voelker deserves kudos for not turning “The Bachelors” into a comedy, which it might appear to be from the outside, slapped with ill-fitting title and a premise that would feel comfortable on a CBS sitcom. However, the screenplay is serious about grief and familial relationships, with Voelker creating characters in dire need of human contact, hit with painful loss, which has knocked their instinct out of whack. It’s a relationship drama, but Voelker doesn’t pour on the syrup, creating an approachable but deeply felt picture that’s curious about behavior and therapy. The production presents a fine cast capable of matching Voelker’s sincerity, resulting in feature that’s as genuine as it can be, handling topics such as loss and adolescent love with genuine concern for the characters. Read the rest at Blu-ray.com