Film Review - Thank You for Your Service 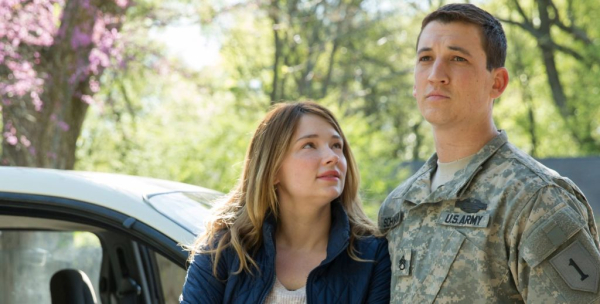 War at Home movies are difficult to pull off. They arrive with the purest of intentions, trying to shine a light on the emotional and physical wreckage of war, striving to communicate an urgent need to take the welfare of those who fight for their country seriously. When it works, worlds are opened (“The Best Years of Our Lives,” “Born on the Fourth of July,” “Coming Home”), and when it fails, melodrama is often to blame, overpowering the urgency of the subject as filmmakers wrestle with ways to capture their message and not abuse the audience (“Stop-Loss,” “Home of the Brave”). “Thank You for Your Service” is an unremarkable study of PTSD and numerous domestic disturbance issues, covering familiar ground of shattered men trying to put themselves back together again after serving their country. It means well enough, and writer/director Jason Hall has something to work with in Dave Finkle’s 2013 book of the same name, which provides a study of behavioral authenticity the feature could use considerably more of.  Read the rest at Blu-ray.com