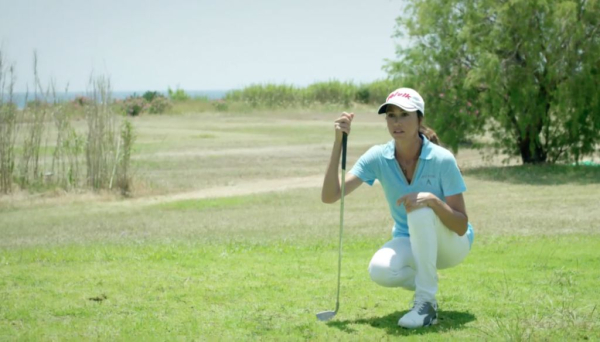 There’s very little in “Swing Away” that’s going to surprise viewers. It’s not the type of film that’s interested in extremity to make an impression, reaching to shock people with a particular sense of mischief. It’s comfort food cinema from director Michael A. Nickles (who portrayed Jim Morrison in “Wayne’s World 2”), who offers a mild sports dramedy that’s less about the minutiae of golf and more about The Hang in Greece, where gorgeous locations are everywhere and the story politely details a rejuvenation of spirit. “Swing Away” is light, perhaps too light for some, but for those in the mood for a charming tale of community interaction, Greek soulfulness without the “My Big Fat Greek Wedding” amplification, and golf, the feature delivers exactly what it initially promises. It’s not a major endeavor, but it goes down easy enough.  Read the rest at Blu-ray.com