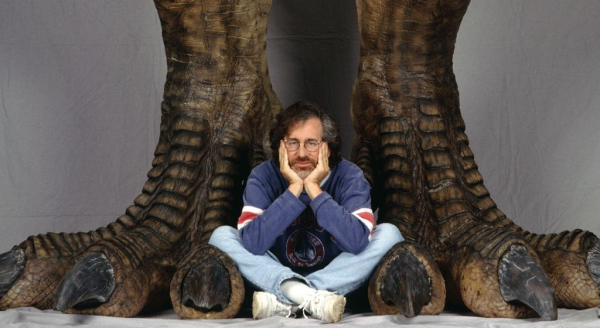 When it comes to the dissection of the life and career of Steven Spielberg, I’m not sure what exactly director Susan Lacy was expecting to achieve. There’s no way to get one’s arms around the enormity of Spielberg’s achievements, professional and charitable, leaving Lacy at a distinct disadvantage, tasked with highlighting 50 years of artistic accomplishments and family ties. And yet, with some help from an impressive roster of interviewees, “Spielberg” the documentary comes through with stunning clarity, offering the most rounded portrait yet of a complex individual who, for most of his career, has enjoyed unequaled success and cultural presence. It’s not easy to summarize Steven Spielberg, but Lacy has achieved that and so much more with the picture, which isn’t truly a trip down memory lane, but a guide map to influences and interests that helped to define an impressive man who’s made more than a few all-time classics during his career. Read the rest at Blu-ray.com