Film Review - Only the Brave 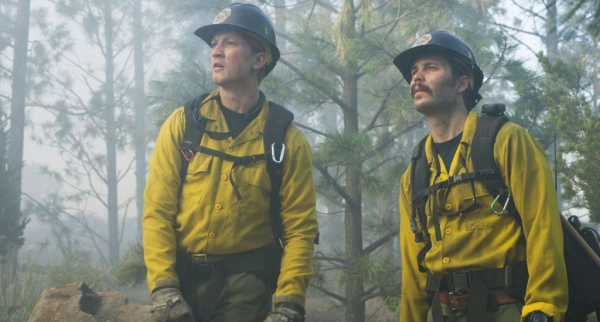 Heroism is difficult to define on the big screen. These days, most offerings of selflessness belong to fantasy characters from comic books, providing a larger-than-life depiction of boldness to achieve a sense of escapism and wish-fulfillment. There’s nothing wrong with the movement, but every now and then, it’s vital to be reminded of the human side of courage. “Only the Brave” details the rise of Granite Mountain Hotshots, a wildfire fighting team that suffered a catastrophic loss of life in 2013, bringing national focus to what these men actually do when they stare down untamable infernos. There’s a certain way such a tale can be played, but screenwriters Ken Nolan and Eric Warren Singer don’t take the bait, working on the creation of living, breathing characters, choosing to celebrate complexity over extravaganza. “Only the Brave” is a powerful feature, partially due to the sacrifices depicted, but primarily because it remains so grounded, appreciating the firefighters on a relatable level, without slopping on layers of melodrama. Read the rest at Blu-ray.com