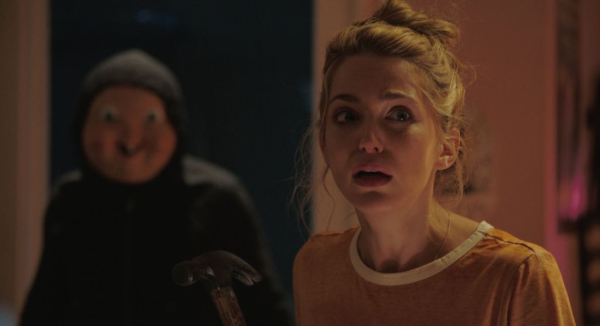 While there are always strange horror movies hitting it big at the box office, blame for “Happy Death Day” belongs to 2014’s “Ouija.” A minor PG-13 chiller and a terrible film, “Ouija” managed to find a sizable pre-teen audience looking for vanilla frights on a late October weekend, surpassing all expectations. And now there’s “Happy Death Day,” which offers the same type of banal scares and screenwriting aimed directly at 12 year olds. It’s certainly a brighter picture, almost qualifying as a comedy, but director Christopher Landon isn’t putting in much of an effort with this “Groundhog Day”-inspired time loop endeavor, keeping a macabre premise cuddly for mass consumption, while the material’s juvenile tonality only takes minutes before it begins to feel like multiplex imprisonment.  Read the rest at Blu-ray.com