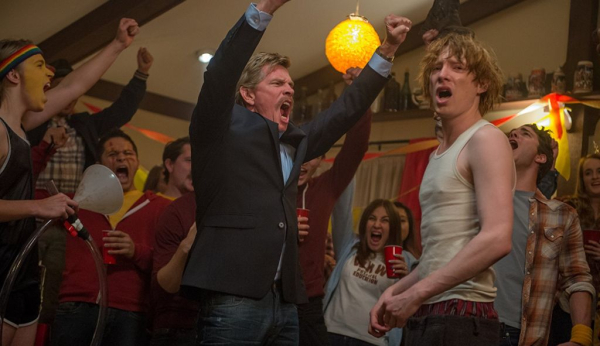 The state of arrested development and young men isn’t exactly fresh ground to cover, but “Crash Pad” supplies a healthy sense of humor to ease the routine of it all. It’s a silly endeavor that rarely pauses to get real, enjoying a semi-farcical tone that’s greatly enhanced by star Domhnall Gleeson, who delivers a spirited performance that’s capable of transforming screenwriter Jeremy Catalino’s iffy ideas into gold. “Crash Pad” isn’t a revelation, but it maintains mischief and exaggeration, playing nicely with a potentially sitcom story and familiar assessments of lose self-esteem and martial panic. At the very least, it’s funny, and that goes a long way to help forgive some of Catalino’s bad ideas.  Read the rest at Blu-ray.com