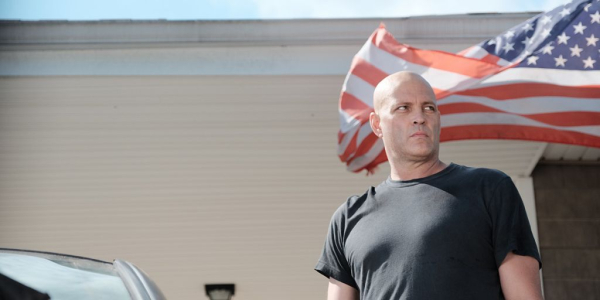 Writer/director S. Craig Zahler made a strong debut with 2015’s “Bone Tomahawk,” which arrived in the form of a traditional western and gradually transformed into a vivid horror show. Zahler showcased a commitment to patient reveals, meaty characterizations, and ferocious violence, while his command of escalation was chilling, making “Bone Tomahawk” unforgettable. He’s returned with “Brawl in Cell Block 99,” which arrives in the form of a grindhouse-y prison free-for-all, though, once again, the danger is portioned out deliberately, with each scene building toward something unsettling. And bless his heart, Zahler delivers with the feature, which is unbearably ugly at times, but in all the right ways, presenting an exploitation pummeling that’s moody, grim, and utterly mesmerizing. And it doesn’t hurt to have star Vince Vaughn provide one of the best performances of his career.  Read the rest at Blu-ray.com