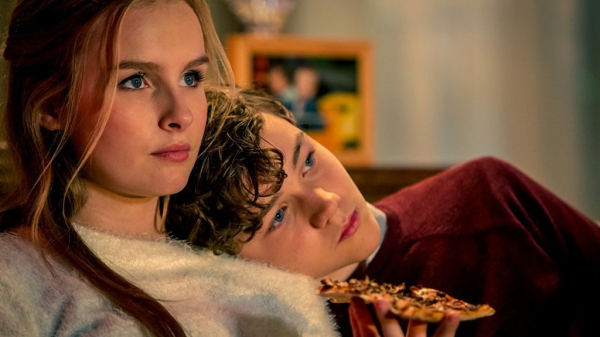 It took someone long enough, but co-writer/director Chris Peckover is finally the person asking the all-important question: What would “Home Alone” be like if Kevin was truly treated as the terror he is? “Better Watch Out” presents itself as an R-rated evolution of the 1990 Christmas classic, meeting a new generation of wise pre-teens and their ability to act defensively in the face of crisis. There are secrets buried in the picture, which end up saving the viewing experience, as Peckover and co-writer Zack Kahn concoct a fairly thin and aggressive movie, but one that genuinely surprises with its nastiness, which is often mistaken for cleverness. “Better Watch Out” is blessedly short, but it remains memorable, delivering a punchy cinematic experience and a holiday rug burn for those who felt “Home Alone” played it too safe.  Read the rest at Blu-ray.com