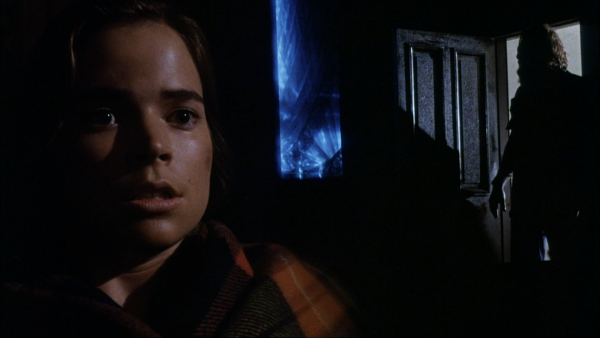 After scoring a hit with the 1980 disco-infused slasher film, "Prom Night," director Paul Lynch remains with the genre that gave him a career, returning to scary business with 1982's "Humongous." While formula remains, putting young people against a shadowy evil, the setting has changed radically, with Lynch moving to a remote island to stage his chiller, using empty forests and houses to help with ambiance has he works to communicate a slightly more sophisticated motivation for a massacre. Read the rest at Blu-ray.com