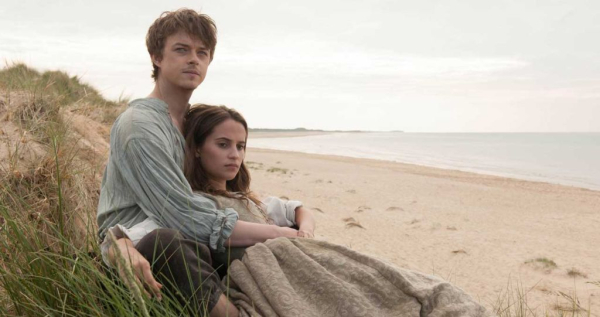 The biggest story this weekend isn’t the film “Tulip Fever,” but the fact that feature was even released. Shot three years ago, the picture has stumbled since its creation, missing release dates and subjected to various hands tinkering in the editing room. The initial idea was to bring Deborah Moggach’s popular book to the big screen, but development and post-production woes had a different plan. And now it’s been slipped into theaters on one of the worst weekends to release a movie, condemning what was once intended to be a major Oscar season force to the land of obscurity. The truth is, “Tulip Fever” isn’t a terrible effort, it’s merely a mess, and a tedious one at that, with too many cooks in the kitchen trying to flatten down all the oddity that was likely a primary point of pride for director Justin Chadwick (“The Other Boleyn Girl,” “Mandela: Long Walk to Freedom”), rendering the endeavor without much personality or drive.  Read the rest at Blu-ray.com