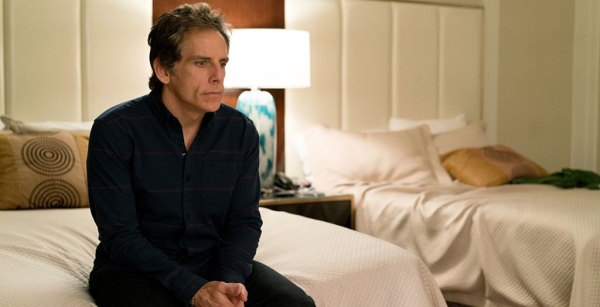 “Brad’s Status” offers a deep dive into the neuroses of a seemingly happy, healthy man. It’s sure to be a polarizing picture, tapping into “first-class problems” and the ever growing presence of entitlement in American culture, but in the hands of writer/director Mike White, the feature mostly avoids cliché. Instead of mockery, White offers sincerity, examining the titular character’s turbulent headspace during a time of celebration and concentration, embracing the dramatic possibilities of a man who’s being ridiculous and knows it, but carries on anyway. “Brad’s Status” isn’t as hilarious as it initially appears, with White searching for a contemplative vibe, landing a few jokes, but more interested in the itchiness of the journey, finding some painful truths and behaviors along the way. Read the rest at Blu-ray.com