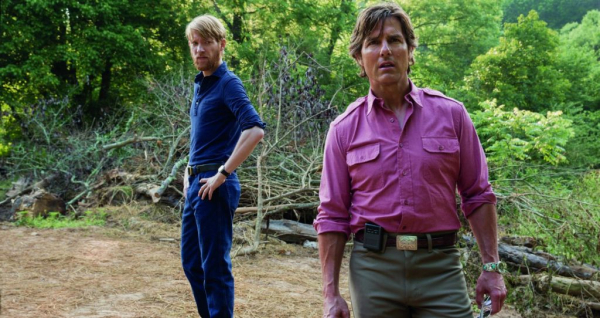 There have been many movies like “American Made,” which details the life and times of a simple man who stumbled into a criminal empire, amassing a fortune he can’t handle during a politically turbulent period of time. Ted Demme’s “Blow” employed a similar formula of wish-fulfillment screenwriting while exploring addictive, destructive behavior. However, other productions aren’t directed by Doug Liman and star Tom Cruise, who reunite after their creative success with “Edge of Tomorrow,” focusing on a much more human tale of bad ideas lubricated by greed and hubris. “American Made” is rendered loose and funky by Liman, who offers his signature hustle to a familiar story, directing the heck out of the picture, which provides irresistible energy and a strange saga of corruption, while Cruise is simply a force of nature, delivering one of the best performances of his career.  Read the rest at Blu-ray.com