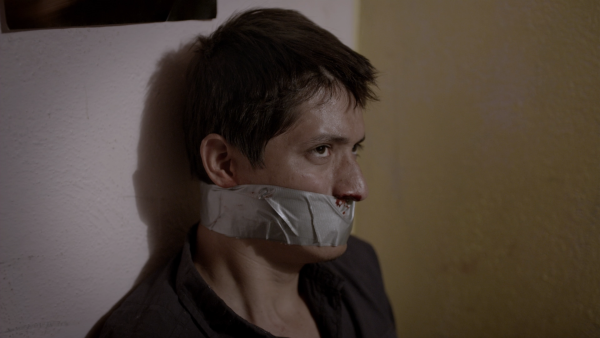 Cartel violence in Mexico is vividly rendered in 2013's "Heli," which takes elements of violence fairly far to make a point about the brutality of gangs and corrupt law enforcement. Co-writer/director Amat Escalante has a vision for his feature, playing it spare to emphasize unease, working to understand the plight of the impoverished and emasculated in Mexico, under siege from all sides, but when does example become excess? It's a fine line "Heli" has trouble walking, often caught enjoying its horrors instead of using them to make a larger point about menace in the middle of nowhere. Read the rest at Blu-ray.com