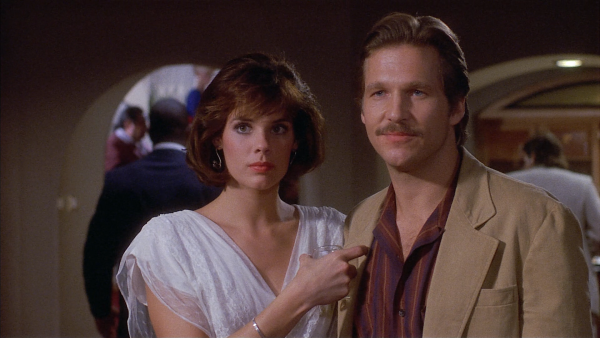 The 1970s were a creatively fertile period for writer/director Hal Ashby, who commanded such classics as "The Last Detail," "Harold and Maude," "Shampoo," and "Being There." The 1980s weren't as kind, finding Ashby unable to sustain past inspiration for films such as "The Slugger's Wife" and "Second-Hand Hearts." 1986's "8 Million Ways to Die" represents Ashby's final effort before his death two years later, and it's arguably his worst picture, though not for traditional reasons of bad choices and misplaced ambition, but for legal issues, with the helmer badgered during production and eventually removed from the project altogether after a dispute with the suits. Someone else cut "8 Million Ways to Die" together, and lord almighty, they did a terrible job.  Read the rest at Blu-ray.com