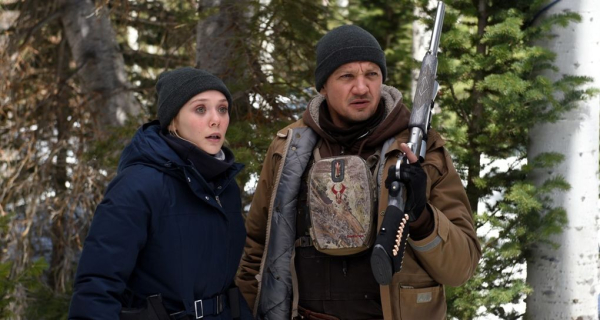 It’s been a lively last couple of years for Taylor Sheridan. Entering the entertainment industry as an actor, Sheridan made a transition to screenwriting, scoring major successes with “Sicario” and “Hell or High Water,” my choice as the best film of 2016. While he’s directed before (the little-seen “Vile” from 2011), Sheridan graduates to the big leagues of helming with “Wind River,” which puts him in the driver’s seat for his own material, now in charge of grim criminal and police procedural interactions he was previously limited to simply writing about. While it doesn’t have the definition and timing of “Sicario” and “Hell or High Water,” “Wind River” is an assured addition to Sheridan’s oeuvre, once again examining an alien setting with concerned characters, fashioning a western out of contemporary grievances. It’s mournful, more pained than exciting, but it offers some real craft from Sheridan, who proves he has a long career ahead of him, should he choose to remain fascinated with the cruelty of life.  Read the rest at Blu-ray.com