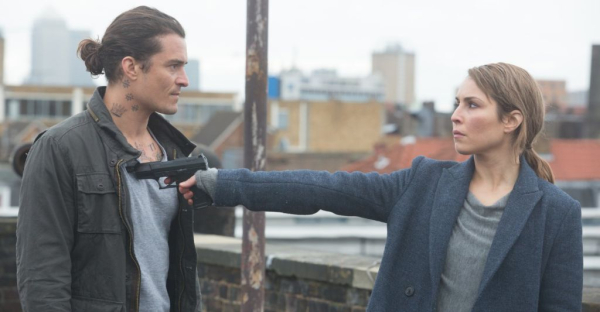 There’s a good reason to hope for the best when it comes to the career of Noomi Rapace. She’s a wonderful actress and an atypically focused talent, often drawn to characters with severe psychological damage. Her skills were put on view recently, in Tommy Wirkola’s “What Happened to Monday,” which challenged Rapace to play septuplets, each with a distinct personality. While she’s had her professional ups and downs, she’s trapped in career carbonite in “Unlocked,” which sticks Rapace in the middle of a terribly formulaic thriller, which often plays like a television pilot. She’s handed another roughhouse role here, tasked with mastering spy-on-the-run moves, and Rapace is one of the few highlights of “Unlocked,” which is faced with tough competition on screens big and little, but doesn’t pursue anything novel or ferocious enough to make a deep impression.  Read the rest at Blu-ray.com