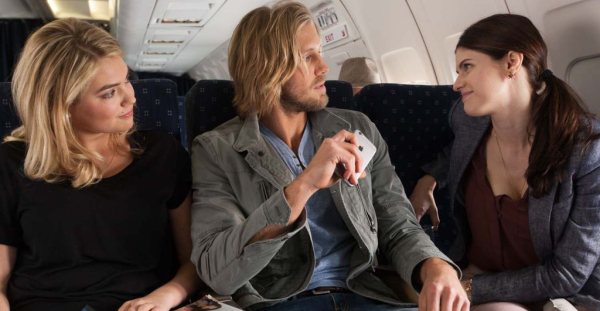 William H. Macy has enjoyed an incredible career as an actor, with lauded turns in such classics as “Boogie Nights” and “Fargo,” while his presence in other productions has managed to salvage lesser films. He’s even made an impression on pay cable with the long-running show, “Shameless.” Macy is now transitioning to direction to help refocus his professional ambition, making his debut with 2014’s largely unseen “Rudderless.” To make more of an impression, Macy abandons most of his dignity to craft “The Layover,” a profane, mildly raunchy comedy that’s big on silliness but shockingly low on laughs. Perhaps in Macy’s mind, “The Layover” is a throwback to goofy European farces from the 1960s, but it plays far more uneventfully in 2017, struggling to do something, anything, that might trigger a smile.  Read the rest at Blu-ray.com