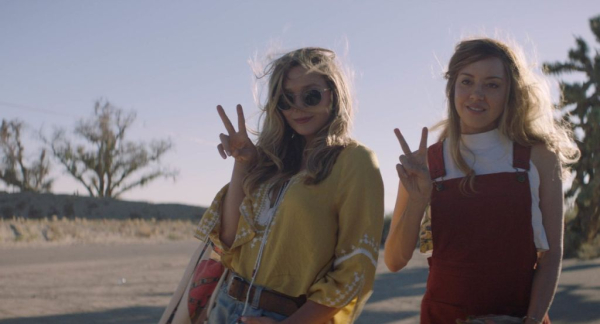 While there have been many films covering the millennial experience, few have captured the social media plague like “Ingrid Goes West.” It’s a tale of obsession that name-checks “Single White Female” in the screenplay, deflecting obvious comparisons to the 1992 female-on-female stalker cult effort, but screenwriters David Branson Smith and Matt Spicer (who also directs) tap into a specific position of fixation, using the full exposure of social media to manufacture an uneasy dark comedy about personal need, and there’s potent commentary about the overshare generation, which teases satirical highs. “Ingrid Goes West” doesn’t sustain its overview of delusion, but it gets most of the way there, showcasing sharp insight and sly wit as it investigates the madness of exclusion.  Read the rest at Blu-ray.com