Film Review - England is Mine 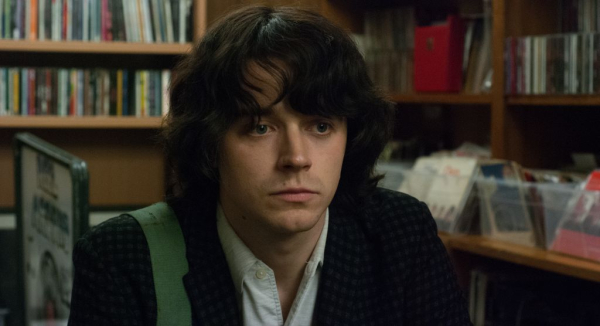 Instead of undertaking a full-on recreation of the formation of The Smiths, Co-writer/director Mark Gill has decided to forgo an examination of Steven Patrick Morrissey’s ascent to music dominance and simply focus on years of transition in the 1970s. This was long before the world understood the Morrissey brand name, when he was just a depressed, intelligent young man with a Shangri-Las fixation trying to figure out his way in the world, albeit the world of Manchester, England, where the skies are always gray, residents are temperamental, and flowing rivers mock those who can’t escape the city limits. It’s “Smiths Begins” in a way, a rock and roll origin story much like Anton Corbijn’s “Control,” only the emphasis here is on the slow burn of sadness, tracking Morrissey’s response to constant disappointment, paralyzing shyness, and isolating intelligence.  Read the rest at Blu-ray.com