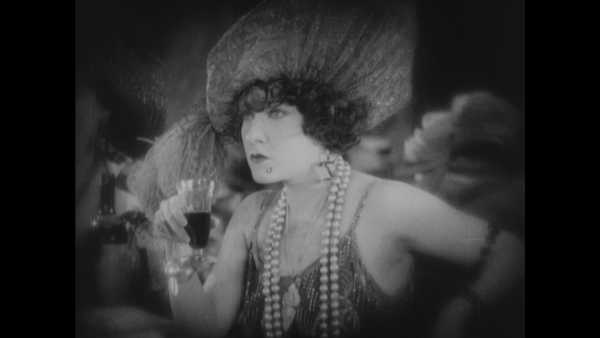 "Zaza" was originally a 19th century French play concerning the relationship between the titular musical hall entertainer and a married man. The material caught on in a big way, adapted for stage and screen multiple times over the decades, with one of those efforts a 1923 feature from director Allan Dwan, who cast Gloria Swanson in the lead role. Granted, the idea of a play with a certain level of timing transformed into a silent movie is very strange, but this "Zaza" has plenty of spirit thanks to Swanson, who delivers a full-body performance to make sure the camera picks up her emotional range and comedic abilities, sold without the use of verbal wit. Read the rest at Blu-ray.com