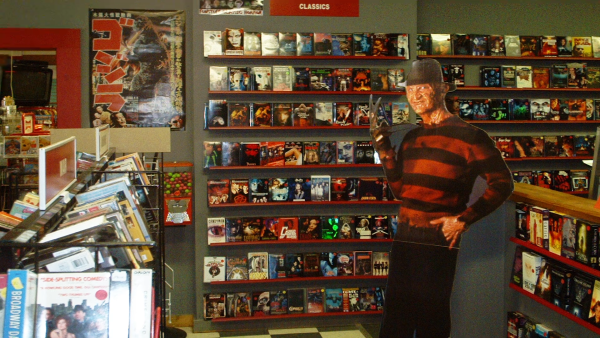 There's been much debate on the possibly of physical media coming to an end, replaced by the rise in downloading and streaming offerings that utilize faster internet speeds, playing directly to an audience that doesn't feel the need to own movies or visit a theater. It's a sad state of affairs, and demands a documentary that carefully examines both sides of the argument, inspecting the history of physical media and its evolution over the years to its current position of perceived extinction. Sadly, "VHS Massacre" is not the production prepared to dissect the essentials in education and example to make a strong argument for either side. Instead of an insightful endeavor that makes an effort to encompass a wide range of topics, the documentary is more of a grab bag of ideas, pinballing around discussions and interviewees with little to no focus, failing to achieve a greater presentation of theme and nostalgia.  Read the rest at Blu-ray.com