Blu-ray Review - The Son of the Sheik 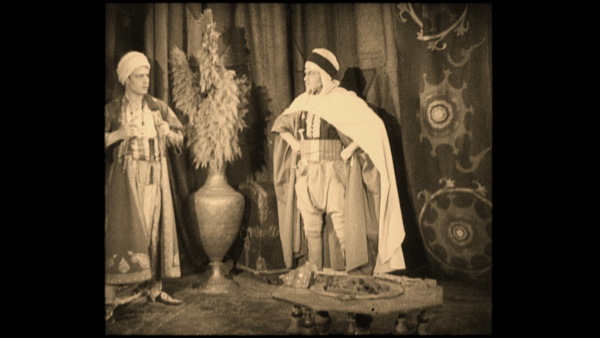 Facing a dip in his career after the massive success of 1921's "The Sheik," star Rudolph Valentino returns to the well with 1926's "The Son of the Sheik," which attempts to revive the actor's "Latin Lover" image with a second helping of Middle Eastern obsession and romance. However, Valentino doesn't take the challenge lying down, electing to play two roles, father and son, in the feature, which provides a vigorous enough thespian experience to help liven up an otherwise agreeable but unremarkable sequel.  Read the rest at Blu-ray.com