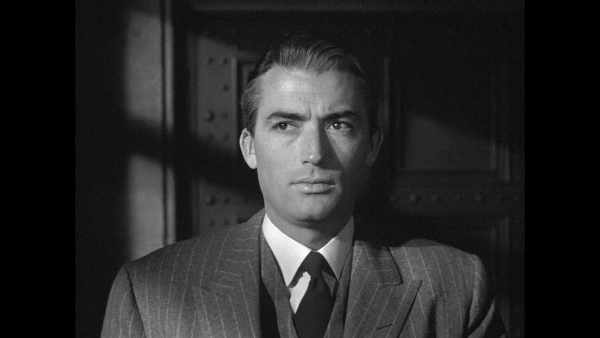 1947's "The Paradine Case" is a rest stop during an incredibly fertile time in Alfred Hitchcock's creativity, arriving after "Spellbound," "Notorious," and "Lifeboat," while preceding 1948's "Rope," which this picture feels like a test run for. Far from his greatest work, "The Paradine Case" still offers a few premiere Hitchcock moments, attempting to jazz up a murder mystery/courtroom drama with visual control and a few fine performances, working to make something passably meaty out of a dry run of suspicion and obsession (a Hitchcock specialty). Read the rest at Blu-ray.com