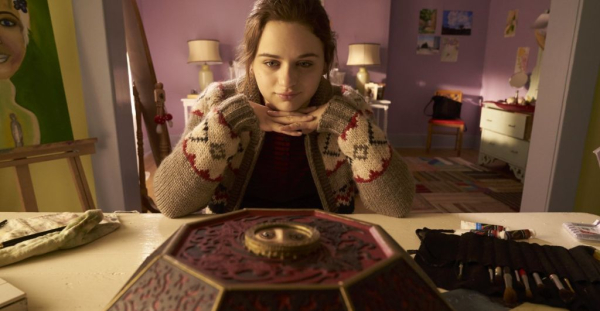 “Wish Upon” isn’t based on an original idea, but it has the opportunity to do something fresh with known horror elements. It’s the umpteenth take on “The Monkey’s Paw,” a 1902 short story that’s spawned countless adaptations and rip-offs, but rarely does the saga of wishes and rashness hit the high school scene. Sadly, in the hands of director John R. Leonetti and screenwriter Barbara Marshall, “Wish Upon” becomes an unbearable mess in a hurry, displaying a level of production confusion and botched editing one doesn’t encounter very often. It’s nonsensical work, poorly constructed and considered, also torpedoed by obnoxious performances and a general disregard for its audience, assuming all they care to see are occasional scenes of murder and social humiliations, as clearly defined personalities, relationships, and even deaths are jettisoned from frame one.  Read the rest at Blu-ray.com