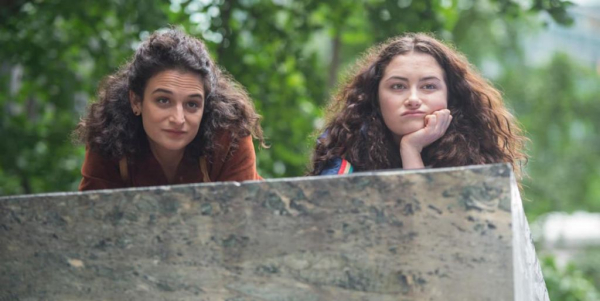 “Landline” isn’t the first film to feed on memories of the 1990s, but it’s one of the best, capturing a time and place with subtle reminders of the way things were before technology took over. It’s the latest release from co-writer/director Gillian Robespierre, who made a sizable impression a few years ago with “Obvious Child,” and she continues her exploration of arrested development here, expanding her vision with the addition of a family saga and her choice of setting, taking viewers back to New York City in 1995, which permits settled dramatic entanglements that avoid modern connectivity, and it offers Robespierre a chance to work in a few autobiographical touches, strengthening a viewing experience that often feels most comfortable in wander mode, vacuuming up odd behaviors and heartfelt ache while tending to darkly comedic and dramatic encounters.  Read the rest at Blu-ray.com