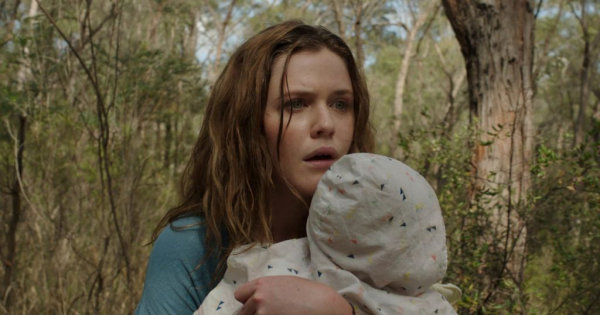 There’s going to be a great number of people drawn to the darkness of “Killing Ground.” It’s an Australian production that delves into displays of barbarity and isolation, using extreme violence as a tool to unnerve its audience, showing no remorse when detailing character suffering and death. And it would all be far more interesting if there was a single sliver of invention to it. Another chapter in the “Wolf Creek”-ening of Australian horror films, writer/director Damien Power (making his feature-length helming debut) plays a tedious game of slow-pitch softball with this clichéd effort, which always turns to cheap shock value to make its impact. It’s vile stuff, and “Killing Ground” would much more compelling if there was a scene contained within it that wasn’t featured in dozens of similar endeavors. Power has a desire to disturb, but his cheat sheet shows throughout this dismal offering of backwoods survival.  Read the rest at Blu-ray.com