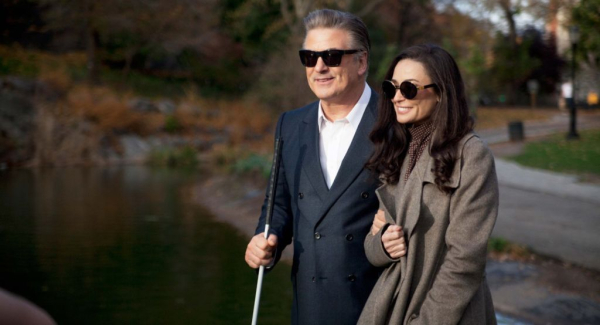 This isn’t the first time Alec Baldwin and Demi Moore have starred together in a film. Their last pairing was 1996’s “The Juror,” a moronic thriller that attempted to cash in on the John Grisham gold rush of the decade. It was one of the worst movies of the year. 21 years later, Baldwin and Moore try again with “Blind,” which heads in the more romantic direction. The results are better, but not by much, as the screenplay by John Buffalo Mailer (“Hello Herman”) actually achieves some sense of intimacy and personal loss before it plunges into complete stupidity. “Blind” might work on a lazy Sunday afternoon with relaxed expectations and an iPad on the lap, but it’s hardly successful, almost obsessed with sabotaging itself in its pursuit of dramatic motivation that’s completely unnecessary.  Read the rest at Blu-ray.com