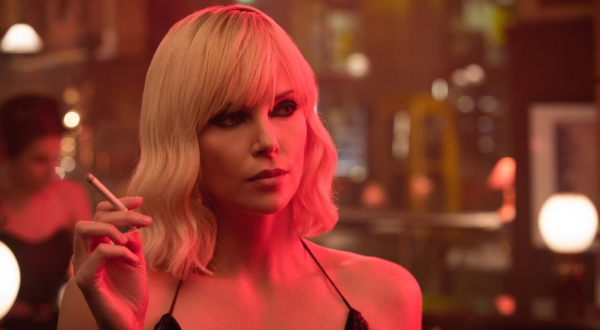 2014’s “John Wick” was a dream come true for action movie fans who wanted something more than edits to define big screen mayhem. It was helmed by two people, Chad Stahelski and David Leitch, and they did an incredible job turning what should’ve been a forgettable bottom shelf title into a powerhouse of bodily harm and chilly temperaments, sold with color, style, and sound. Stahelski remained with the brand name for last February’s “John Wick: Chapter 2,” making an equally enthralling sequel that managed to do something interesting with the raw materials delivered in the first feature. Leitch veers off into a slightly different direction with “Atomic Blonde,” which is cut from the same cloth as “John Wick,” using furious brutality and stunning visuals to bring another genre battle royal to life, this time concentrating on Cold War paranoia, German locations, and star Charlize Theron, who’s committed in full to the controlled chaos Leitch masterminds with palpable glee. Read the rest at Blu-ray.com