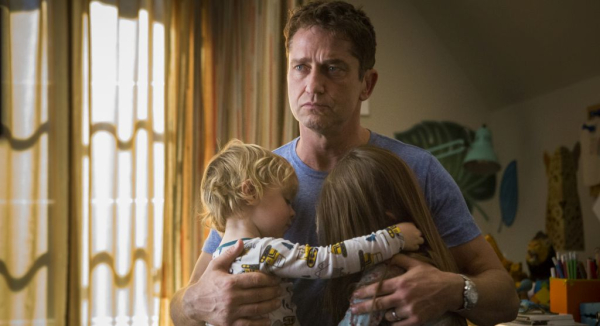 It’s been a rough couple of years for actor Gerard Butler. Perhaps even longer. His filmography has been erratic at best, picking projects that end up becoming absolutely ridiculous (“Gods of Egypt”) or positively toxic (“London Has Fallen,” “Olympus Has Fallen”), leaving him stuck in typecasting purgatory, forever playing brutes with wretched American accents. “A Family Man” is a rare shot at change for Butler, who sets brawn on the shelf to play a desperate father, albeit a workaholic one that makes use of his alpha male persona. The accent remains and “A Family Man” isn’t very good, but the effort is appreciated, providing a slightly different side to Butler he’s not allowed to share very often. That’s not to suggest he’s ideally cast, but he’s trying.  Read the rest at Blu-ray.com