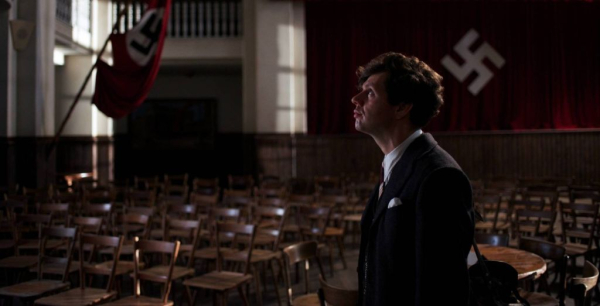 It’s fascinating to watch filmmakers attempt to wring suspense out of movies that explore assassination attempts on Adolph Hitler. Unless it’s a Quentin Tarantino production, there are few surprises waiting for viewers who know how the real story ends when it comes to Hitler’s final hours. For “13 Minutes,” director Oliver Hirschbiegel opens with a failed plot to kill the emerging leader of the Nazis, working backward to explore the life of the mousy man who attempted to pull off the impossible at the dawn of World War II. “13 Minutes” wisely avoids a history lesson to examine the true grit of an unlikely assassin, going in a more character-oriented route with its often harrowing account of Georg Elser’s rise in radicalism and his problematic plan to save Germany.  Read the rest at Blu-ray.com