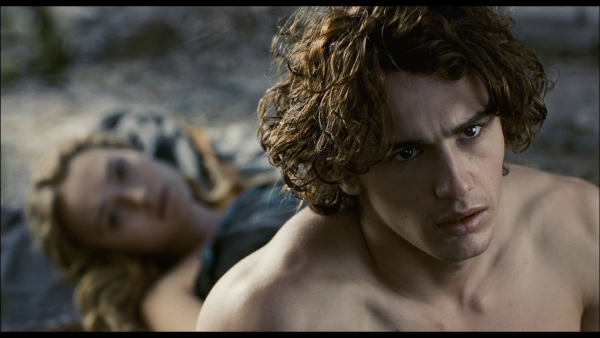 Kevin Reynolds is a director worth defending in the Court of Cinema Elitists. He picked up a bad reputation with his work on 1995's "Waterworld," taking heat for his inability to keep an inherently chaotic shoot under control, and there have been a few stinkers during his career, including 1997's "187." But Reynolds, when offered a chance to spread his wings, can be a kinetic filmmaker with a terrific sense of action and adventure, marrying matinee derring-do with grittier visuals, finding efforts like 2002's "The Count of Monte Cristo" and 2012's "Hatfields & McCoys" enjoying their genres instead of merely participating in them, and there's 1991's "Robin Hood: Prince of Thieves," a wildly entertaining blockbuster that showcased the helmer's special way with period mayhem and romance, going big but remaining steady. Ingredients for another charging extravaganza are professionally portioned out for 2006's "Tristan & Isolde," but the picture has no flavor. Aspiring to be a love story for the ages, the feature is trapped between its mission to treat regional conflict with the severity it deserves and the production's hope to appeal to teenage viewers, soaping up a love triangle that holds no appeal. Instead of conquering another roughhouse tale of war, Reynolds is lost from the get-go, unable to reach his customary verve with this deathly dull endeavor.  Read the rest at Blu-ray.com