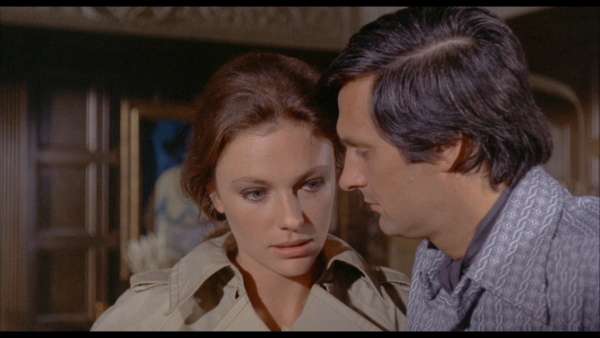 Movies about the Devil and Satanism became big business in 1970s, preying on fears of organized evil and spiritual corruption. The subgenre would really strike oil with 1973's "The Exorcist," which raised panic over unholy business to monumental levels, but it started small, with 1971's "The Mephisto Waltz" attempting to raise small-scale hell with its tale of manipulation and fantasy. Based on the Fred Mustard Stewart novel, the picture submits a rather complicated inspection of Satanic suspicion, making it alarmingly slow-going as director Paul Wendkos labors over details, not a greater flow of suspense. "The Mephisto Waltz" is more of a tempered look personal doom, requiring a general relaxation of expectations as the production tries to pore some psychedelic melt from the 1960s into a horror experience for a new decade of terror.  Read the rest at Blu-ray.com