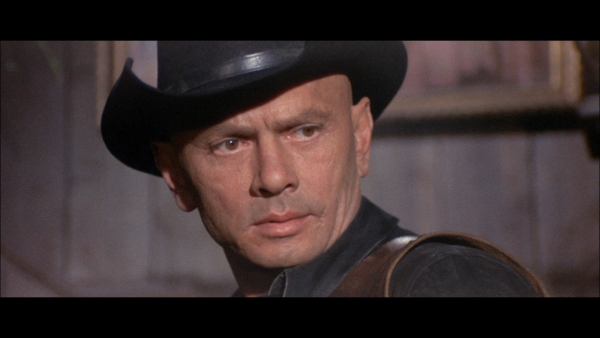 After the unexpected success of 1969's "Sabata," producers scrambled to put together a sequel, ready to cash in on a cult legend in the making. However, star Lee Van Cleef couldn't return to duty, necessitating a casting change to Yul Brynner, who's pretty much the polar opposite of Van Cleef in every way. However, this lead actor shake-up doesn't bring 1970's "Adios, Sabata" down, forcing director Gianfranco Parolini to rework the iconic nature of the titular character, who's presented as more of a matinee cowboy for his second outing, with Brynner showing more flair and care for costume fringes than Van Cleef would be comfortable with.  Read the rest at Blu-ray.com