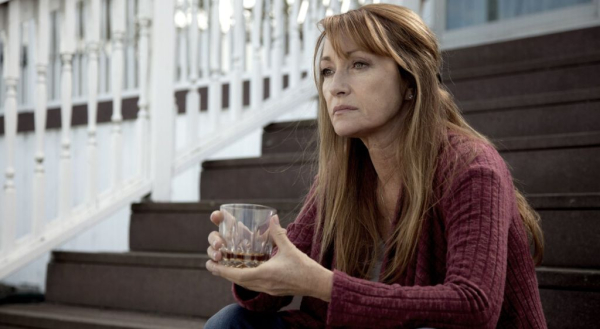 “Pray for Rain” offers a compelling setting, traveling to rural California where farmland is being destroyed by drought, and those most in need of water have little control over the management of resources. Screenwriters Christina Moore and Gloria Musca have all the opportunity in the world to focus on this conflict, which doesn’t show up in many movies, keeping political and combustible with the fight for water. Moore and Musca only get halfway there with “Pray for Rain,” which seems terrified of attempting to hang an entire film on headline news, instead hiding their passion in the middle of a formulaic mystery that repeatedly blocks the view of a stronger feature struggling to be seen. As much as I enjoy the image of Jane Seymour blasting away with a shotgun that’s probably bigger than she is, the melodrama of the effort only manages to cripple the production. Read the rest at Blu-ray.com