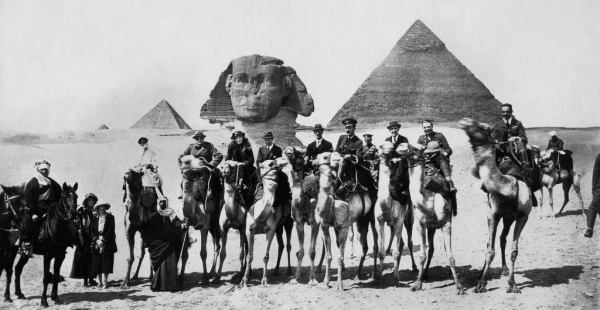 Timing is everything, and “Letters from Baghdad” hits theaters right after “Queen of the Desert” breezed through a few U.S. art houses this past spring. Both pictures endeavor to tell the story of Gertrude Bell, but “Queen of the Desert” had the advantage of Werner Herzog as a director, and a notable cast, featuring Damian Lewis, Robert Pattinson, James Franco, and Nicole Kidman as Bell. It was far from a triumph, but it offered a sufficiently dramatic take on the woman’s experiences in life and love, laboring to turn her adventures in the Middle East into sweeping big screen entertainment. “Letters from Baghdad” emerges as the more successful production, armed with the basics in evidence. Directors Sabine Krayenbuhl and Zeva Oelbaum pore through diaries, letters, and observations to generate a portrait of Bell, making a feature that’s more in tune with her achievements in archaeology, filling in necessary gaps with Bell’s own intimate thoughts. Read the rest at Blu-ray.com