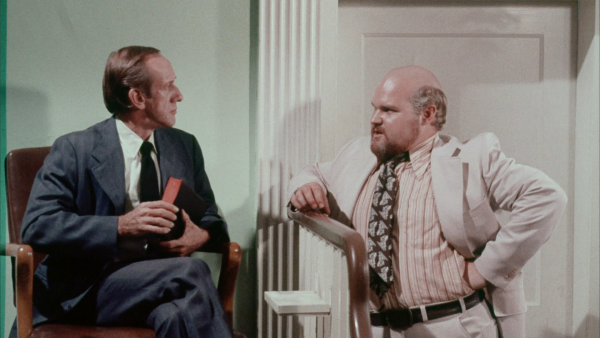 1976's "The Electric Chair" offers a haunting title and an initial scene of corpse discovery that promises something macabre to come. However, it's unwise to trust drive-in cinema, which often uses every trick in the book to sucker audiences in to see something they'd otherwise avoid like the plague. Instead of a chiller, "The Electric Chair" is a particularly terrible episode of "Law & Order," taking the action to North Carolina, where lawyers and cops attempt to figure out the motive behind a double murder and bring someone to justice for the crime. Read the rest at Blu-ray.com