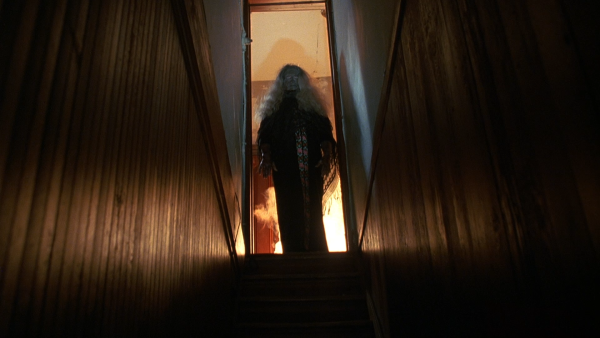 Reworking elements from "Psycho" to manufacture a new tale of damaged childhood and motherly worship, co-writer/director Joseph Ellison goes deep into the psychological abyss with 1979's "Don't Go in the House." Already an uneasy picture due to its horror content, the feature takes aggression to the next level with its depiction of abuse and murder, fulfilling a genre obsession with the torture of women. While decidedly low budget, "Don't Go in the House" is effective in spurts, winning points for its bizarre depiction of violent appetites and Ellison's mild style, which puts in a noticeable effort to sell frights and repulsion without breaking its concentration on the nightmarish story it's trying to sell. Read the rest at Blu-ray.com