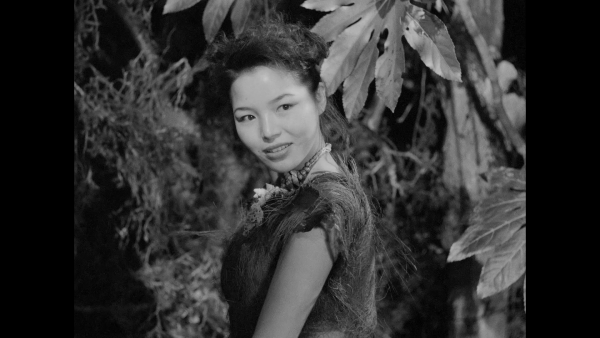 After a lengthy, celebrated career in silent and sound features, director Josef von Sternberg elected to close out his filmmaking interests with 1953's "Anatahan," a picture he continued to tinker with long after its initial release. Dramatizing the true story of Japanese soldiers stranded for six years on an island after their home country's surrender (eventually confronted with the allure of the lone woman living there), "Anatahan" takes a strange story of isolation and delivers it with a docudrama approach that finds von Sternberg assuming narration duties, becoming a personal guide to a war story trapped in time. Read the rest at Blu-ray.com