Blu-ray Review - A Game of Death 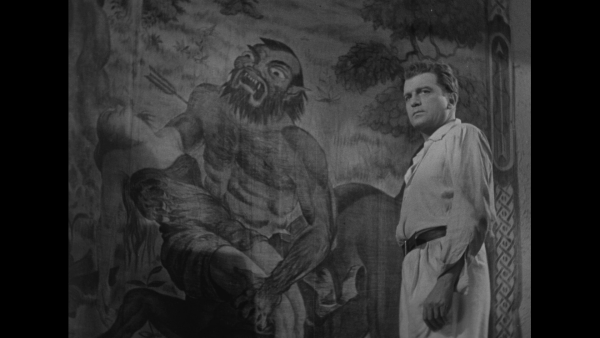 The 1924 short story, "The Most Dangerous Game" (by Richard Connell), has been adapted on multiple occasions over the last 90 years, but in 1945, it was still fresh creative ground, arriving on the big screen as "A Game of Death." Changes were made to accommodate a new creative perspective, but director Robert Wise sticks to the essentials of the macabre horror story, pitting strangers against a madman on a remote island, where the sport of hunting takes on a whole new level of intensity once man is made the target. Read the rest at Blu-ray.com