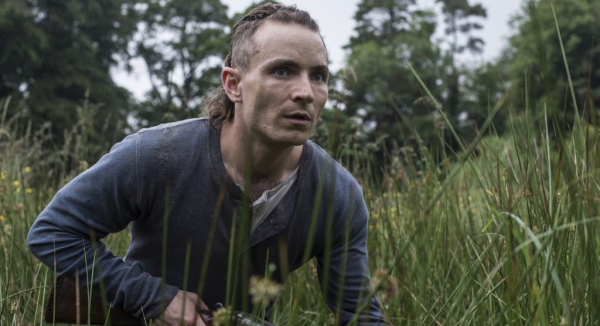 “The Survivalist” isn’t made to comfort its audience. It’s punishment from writer/director Stephen Fingleton, who’s determined to communicate the horrifying end of civilization with this survival chiller, which depicts savagery, betrayal, and sacrifice with a disturbing matter-of-fact tone. It works because it’s meant to be frightening, understanding an all-too-real possibility of global breakdown, but it remains intimate, focusing on the plight of three characters locked in an uneasy situation of trust, dealing with their own issues while threats from the outside world creep into view. “The Survivalist” is harrowing and savage, and Fingleton is largely successful with his tonal and visceral goals, only periodically allowing the ugliness of this story to reach beyond its grasp. Read the rest at Blu-ray.com