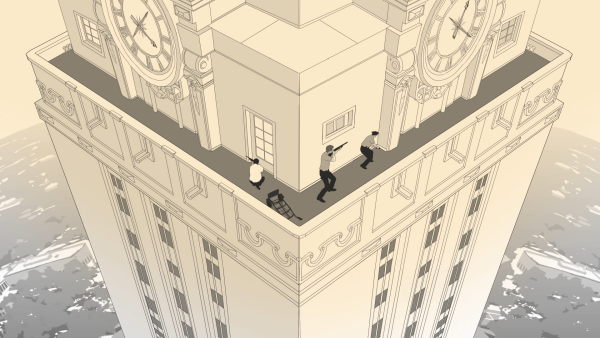 While the 1966 University of Texas Tower Shooting certainly isn't the first act of gun violence in America, it's largely recognized as a preamble to the world we live in today, where aggression and displays of armament feel like a weekly event. While it was far from an innocent time, occurring during the Vietnam War, the event, where Charles Whitman situated himself on the top floor of the University of Texas Tower and began shooting at students and staff with a small arsenal, joined various motivated murders to erode America's innocence, commencing a new dawn in anytown-style catastrophe. "Tower" is a bold examination of the day's events, but instead of strictly employing talking heads to understand increasing anxiety as Whitman commanded the area for 96 minutes, director Keith Maitland uses rotoscoped animation to replicate intensity and explore the scene, putting focus on those on the ground trying to survive a nightmarish and seemingly never-ending experience. Read the rest at Blu-ray.com