Blu-ray Review - The Man Who Could Cheat Death 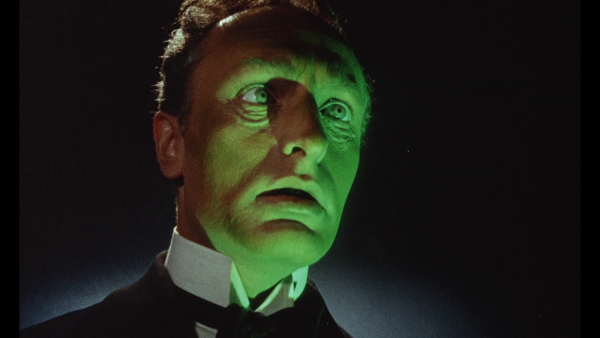 Weird science is discussed at length in 1959's "The Man Who Could Cheat Death," which adapts a stage play for the screen, hoping a little oddity with a "The Picture of Dorian Gray"-style premise might be enough to satisfy horror fans. Frights aren't important to director Terence Fisher, and while he tries to summon a spooky mood of strange events and medical urgency, he can't avoid the reality that this is one talky endeavor. "The Man Who Could Cheat Death" isn't a whiff for Hammer Films, but it's far from their most suspenseful effort. Read the rest at Blu-ray.com