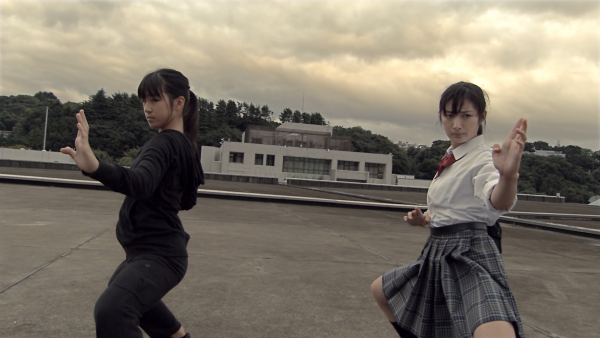 2011's "Karate Girl" was marketed as a celebration of true fighting prowess, even repeatedly declaring in its trailer that the picture was made without the use of CGI. Bravo to the producers for attempting to restore some organic aggression into their action endeavor, but did the package as a whole have to be so dull? Spending time on martial arts choreography but not on sets, locations, and actors, "Karate Girl" is a fairly banal feature, doing shockingly little with its revenge scenario and magical treasures. Read the rest at Blu-ray.com