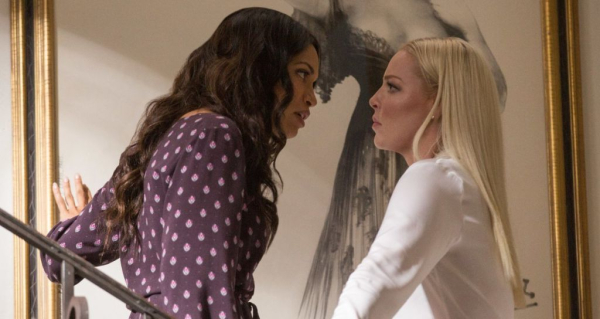 It’s not going to be easy for “Unforgettable” to find an audience. Decades ago, a sinister jealousy thriller wasn’t a weekly event, but cable channels such as Lifetime have diluted the market, making it nearly impossible for women to go crazy on the big screen and expect ticket-buyers to show up. While it’s not a radical reinvention of the subgenre, “Unforgettable” certainly isn’t a wipe-out, putting in a little hustle when it comes to scripted motivations and technical achievements, while stars Rosario Dawson and Katherine Heigl commit to the slow-burn madness with engaging performances. Director Denise Di Novi attempts to class up the warring wives routine, and while she doesn’t knock the effort out of the park, she certainly makes a positive impression with a fatigued premise. Read the rest at Blu-ray.com