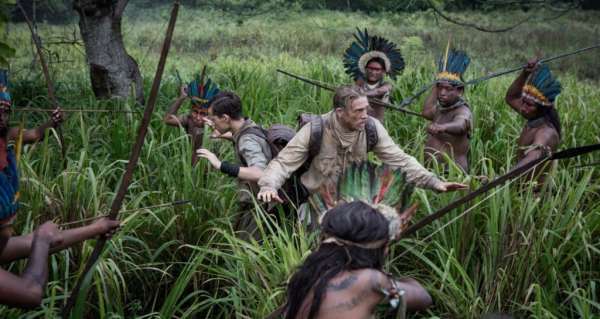 James Gray is a very patient filmmaker, and he doesn’t work often. The helmer of “The Yards,” “The Immigrant,” and “We Own the Night,” Gray is a deliberate craftsman who takes the challenge of dramatic recreation seriously, filling his pictures with a remarkable amount of texture and depth, offering those who choose to take a cinematic journey a chance to get lost in screen particulars. Even when Gray slips up, he does it with style, always sincere and confident in the work. “The Lost City of Z” presents a true test of directorial courage, as it covers adventures into punishing locations, deals with tightly-wound characters not prone to emotional outbursts, and takes on a story that doesn’t exactly have an ending. At least a tidy one. Taking his chance to make a David Lean-style epic, Gray gives everything he has to “The Lost City of Z,” which isn’t an easy sit, but rewards with its attention to detail and fondness for the unknown.  Read the rest at Blu-ray.com